5 Ways to Use Social Media for Your School

If your institution isn't engaging with students and their families on social media, you are probably losing more applicants than you should to other schools. 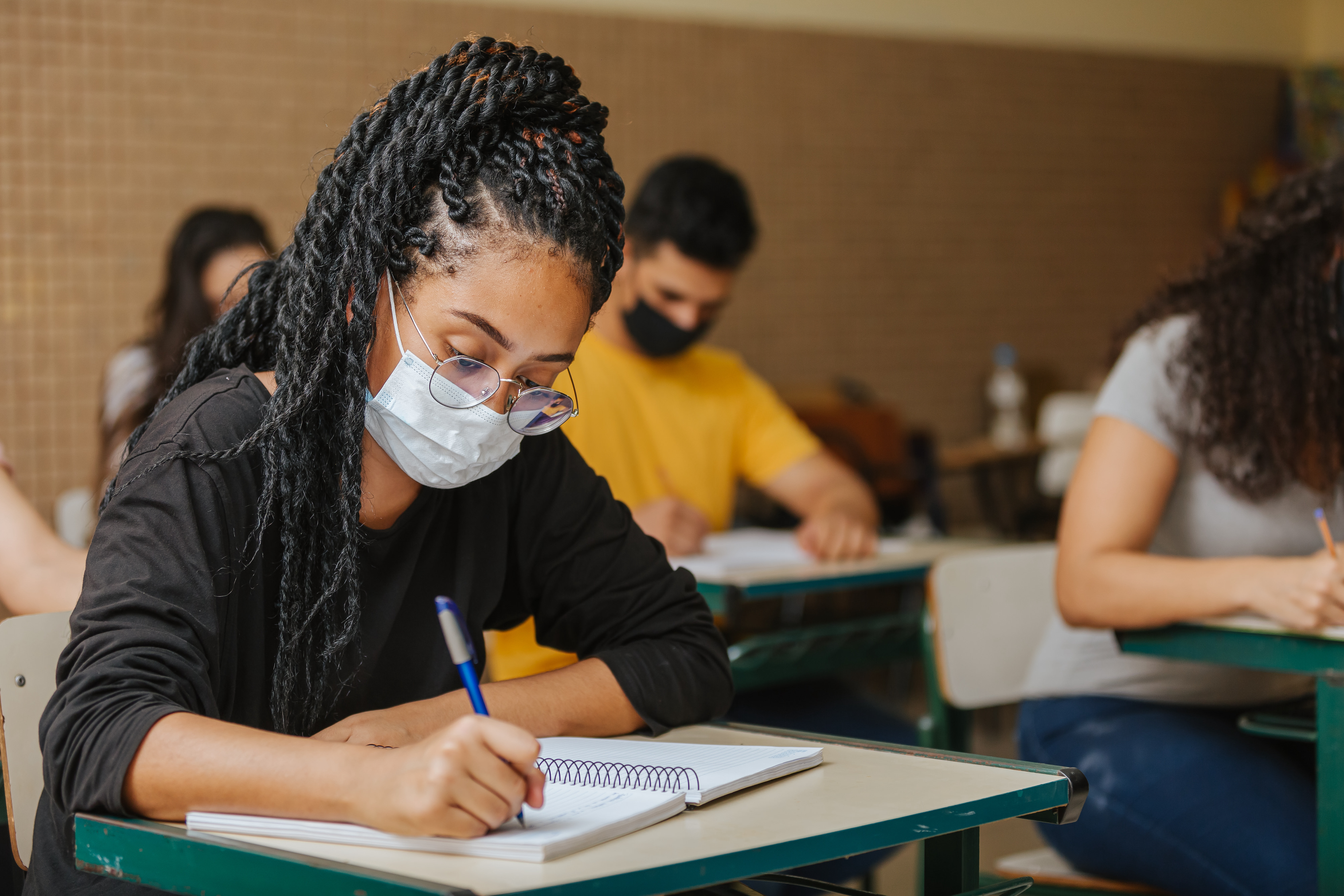 Competition in the college admissions world has reached a dizzying height — and not just for the applicants. Schools now must work harder than ever to attract top students and stand out among their peer institutions. Gone are the days when kids applied to one or two schools. Top students today often send out 15 to 20 applications or more. If your institution isn't engaging with students and their families on social media, you are probably losing more applicants than you should to other schools.

Here are five ways to use social media to boost admissions numbers and improve the caliber of your incoming classes:

Perhaps more than any previous generation, today's kids are big on acceptance and community. They want to go where they're wanted. If your school simply sends out acceptances and waits to hear a yes or no, it will end up hearing no more than yes.

By engaging with your accepted students, you can let them know what your campus has to offer and why it's the best fit for them. And there's no better place to engage with them than on social media, as studies show members of the new generation spend hours upon hours each and everyday on Instagram, Tik Tok and YouTube. When students feel engaged with your school and your campus, they're more likely to pick you when decision day comes.

Another difference between this generation and previous ones are that parents are now far more involved in the process. Parents wield more influence than ever over their kids' college decisions. When they hear radio silence from a school after the acceptance letter is sent, it sends the message that their kid is going to be just a number on campus and won't receive personal attention — exactly the opposite of what today's parents want for their children.

Social media lets you share critical information, such as freshman orientation schedules and move-in day guidelines, not just with students but with their families as well, making them feel confident that you will look after their child in loco parentis when they get to campus.

Parents today are involved with their kids' college selection process from day one — and day one often starts sophomore year of high school or earlier. Engaging with families on social media allows them to feel even more connected to the process so that as decision day looms near and parents are letting their kids know their impression of each school in consideration, your institution stands out as one that truly cares.

Unless your school is an Ivy League institution or a state flagship with dominant sports programs, most of your ideal students and their families might not be familiar with it — despite it potentially being a perfect fit for them. Like in any other industry, brand awareness matters. The benefit of using social media to raise brand awareness among target prospects is that most platforms allow you to target a marketing campaign down to the most granular level, allowing you to advertise your school to the students and families most likely to consider it.

Social media marketing is a tactic that builds on itself and becomes more effective the longer you do it. That's because each campaign you run lets you gather audience data and determine who is responding well to it and who isn't. You can even gain insight that helps with decision-making outside of the social media sphere, such as identifying a new geographic region in which students are especially receptive to your school's overtures. 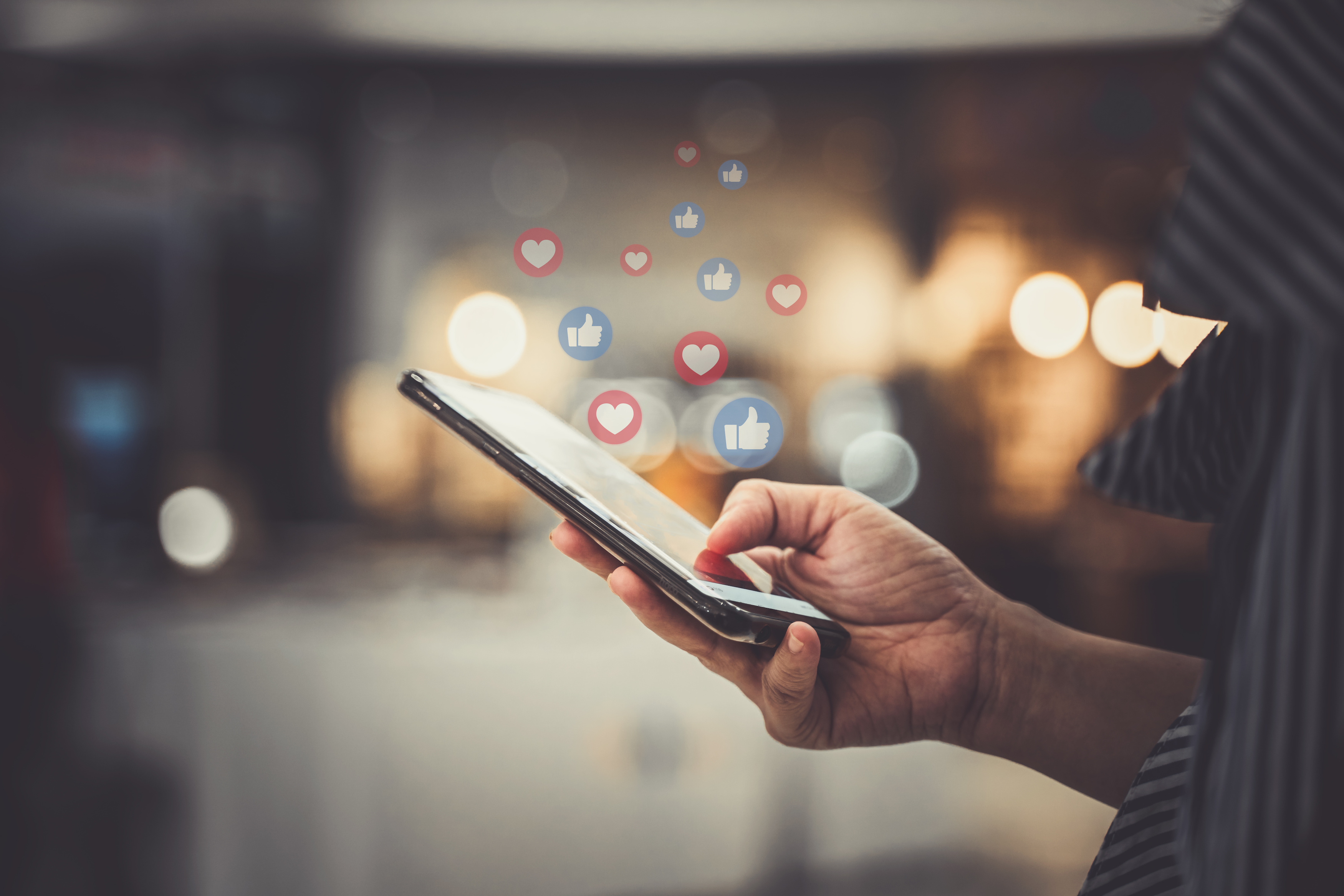 Instagram is one of the most effective platforms for school marketing because it meets prospective students at a place where, according to research, they spend hours each day. 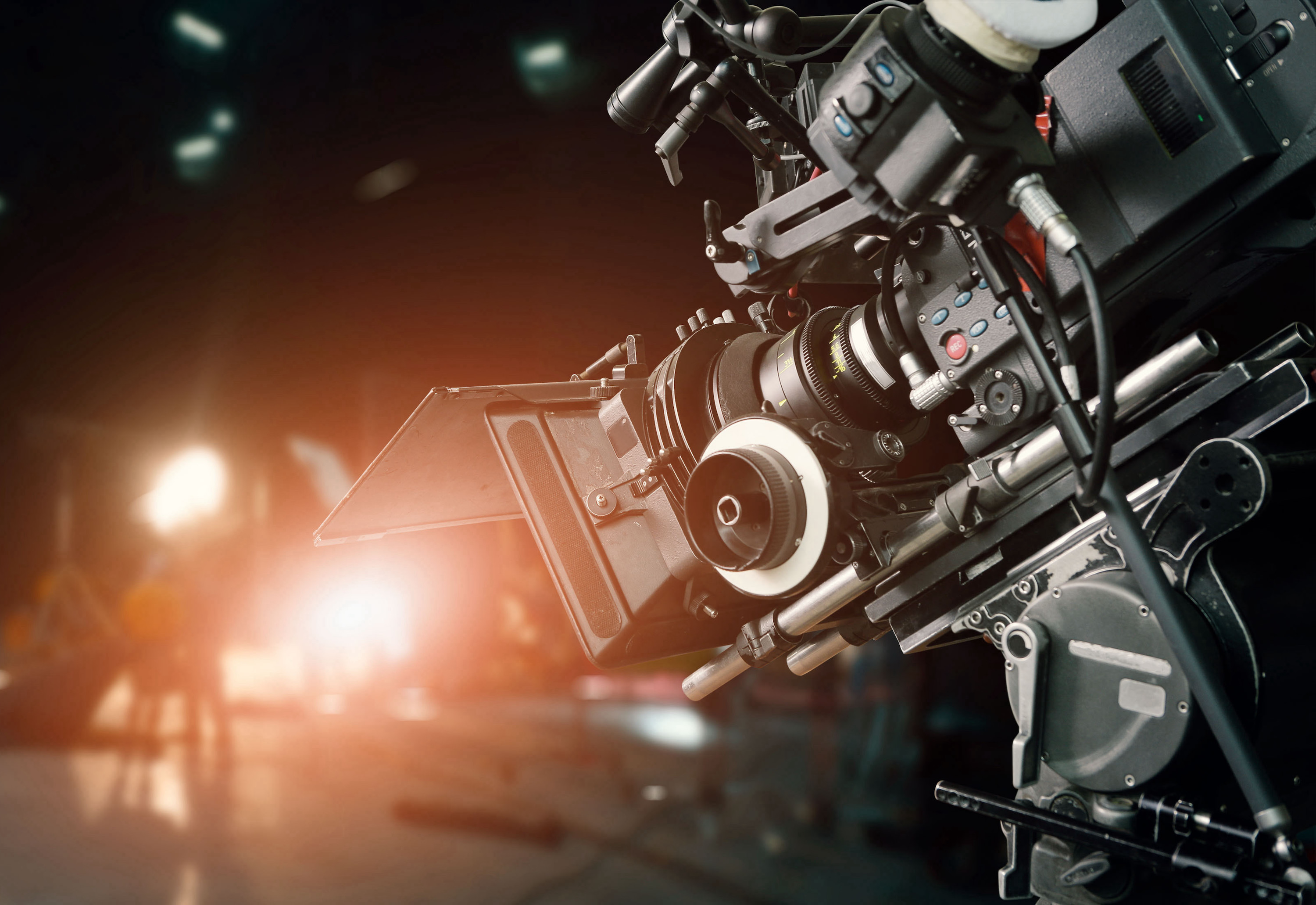 Why Film Is an Invaluable Tool for Education Marketing

In today's world, film is one of the most integral parts of an effective education marketing strategy. 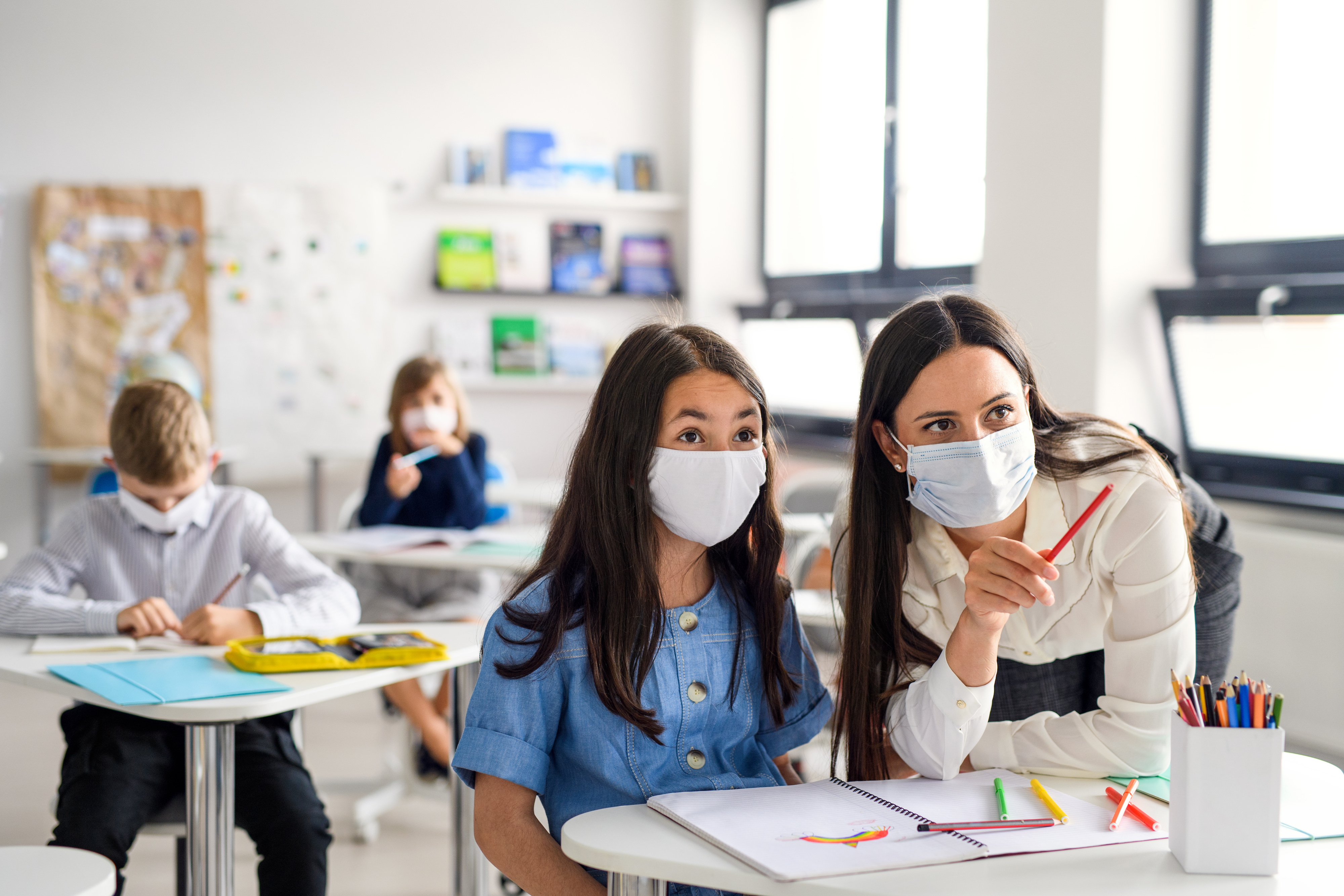 Why Your Lower School Should Be Digital Marketing Today

Many colleges and universities have entire departments dedicated to digital marketing and outreach, and it shows.